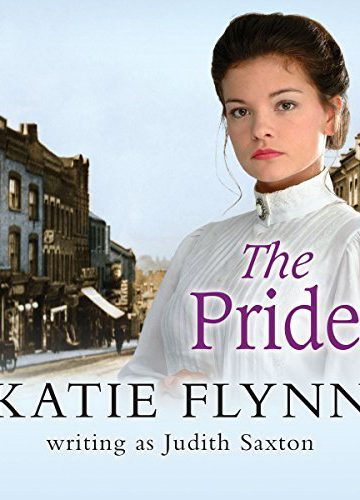 1901. Tina Rose is the beloved daughter of a wealthy Jewish family while Edward grew up with an abusive father in the wilds of New Zealand. Despite their differences, the two fall madly in love when Edward arrives in England, looking for a better future. However, the consequences of their love affair are terrible for Tina, as she is shamed by the father she adores, and Edward is sent away.

Against all the odds, Tina and Edward find each other again, and despite great hardship and tragedy, together they build a dynasty strong enough to withstand some of the worst catastrophes Britain has ever known.

This is the first book of the Neyler Quartet. The four books are: