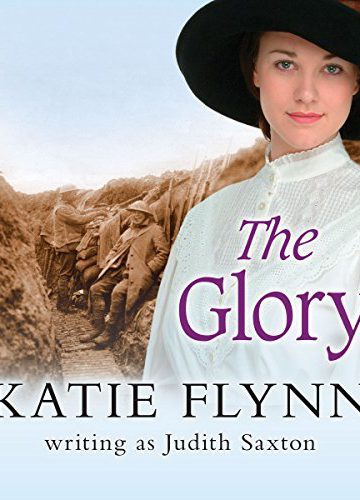 As WWI begins, no family, including the Neylers, will be left untouched, and by the time the war finally finishes, nothing will ever be the same again.

Ted and Tina Neyler’s children are growing up, doomed to be drawn into the Great War: Frank will be scarred forever by one terrible day in the trenches while Louis, the charming optimist, returns unscathed from the war to find that his wife and mistress have met up and that his misdemeanours are inexorably catching up with him. But despite the tragedy they face, the Neylers realise that even war can’t break the bonds that keep them together.

This is the second book of the Neyler Quartet. The four books are: