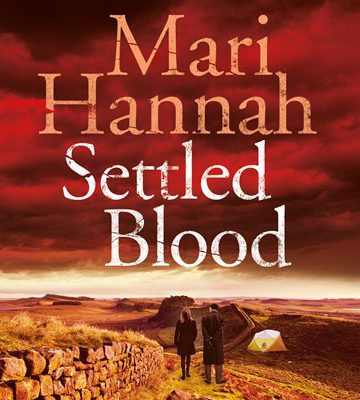 When a young girl is found dead at the base of Hadrian’s Wall, it’s not long before Detective Chief Inspector Kate Daniels realises her death was no ordinary homicide. She was thrown from a great height and was probably alive before she hit the ground.

Then a local businessmen reports his daughter missing, has Daniels found the identity of her victim, or is a killer playing a sickening game?

As the murder investigation team delve deeper into the case, half truths are told, secrets exposed, and while Daniels makes her way through a mountain of obstacles time is running out for one terrified girl.