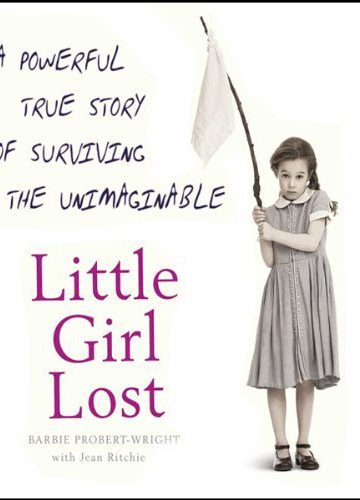 Two sisters. A broken childhood. A heartbreaking journey. The extraordinary true story of surviving the unimaginable.

In 1945, seven-year-old Barbie and her sister, Eva, were trapped, terrified, in war-torn Germany. With their father missing, and hundreds of miles from their mother, news of the approaching army left them confronted with an impossible choice: to face invasion, or to flee on foot.

Eva, aged 19, was determined to find her mother. For Barbie, 12 years younger, the journey was to be more perilous but, spurred on by her sister’s courage and her desperate desire to be reunited with her mother, she joined Eva on a journey no child should ever have to endure.

Over 300 miles across a country ravaged by a terrible war, they encountered unimaginable hardship, extraordinary courage, and overwhelming generosity. Against all the odds, they survived. But neither sister came out of the journey unscathed.