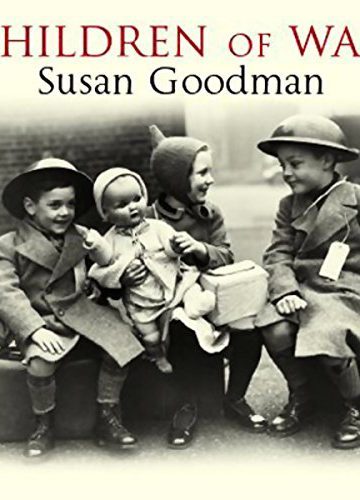 he novelist Susan Goodman, herself a child of the Second World War, wanted to commemorate and celebrate the experiences of a special generation before they were lost to history. When she appealed for stories, she was overwhelmed by the response. This remarkable book is the result, a rich tapestry of the dramatic, amusing, poignant, and everyday during the 20th century’s greatest conflict, through a child’s eyes. Its compelling first-hand stories reflect not only British life in the towns, suburbs, and countryside, but also the experience of those who arrived as refugees. Matter-of-fact, nostalgic, fresh, funny, tragic, evocative: these voices form a narrative that brings back to life an era that shaped a generation.